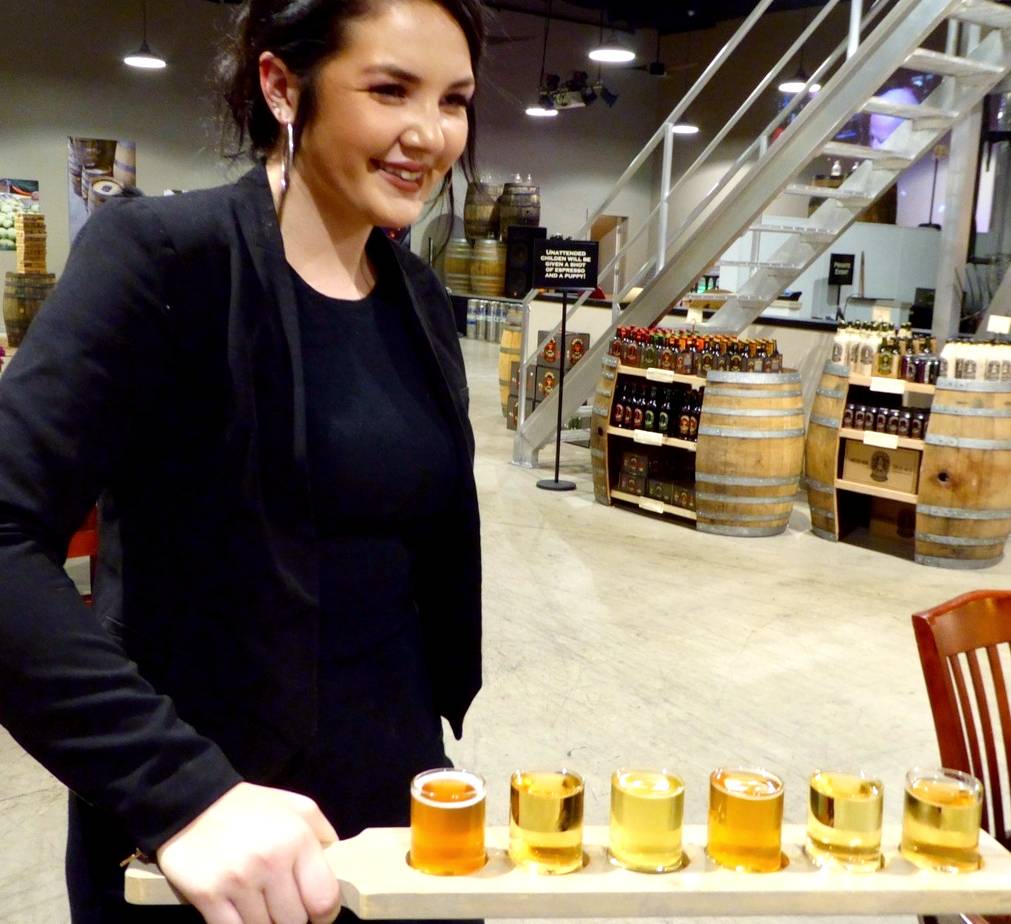 The 20 or so downtown wine-tasting rooms in Healdsburg are almost an embarrassment of riches. Sometimes there's just too much of a good thing. That's what the folks at Sonoma Cider thought when they opened Taproom (44F Mill Street, Healdsburg, 707-723-7018, sonomacider.com) in a former warehouse about a block south of the plaza last October. There's a no-nonsense air to the building that houses several 3,000-gallon and 6,000-gallon fermentation tanks, a bar with a giant screen TV, and a casual restaurant. Father/son duo David and Robert Cordtz launched Sonoma Cider in 2013. They take their cider seriously, but Taproom is free of pretense. “This is less upscale than wine-tasting,” says Taproom manager Kole Christen. “People can try something crisp and fresh. This is a place...Read More 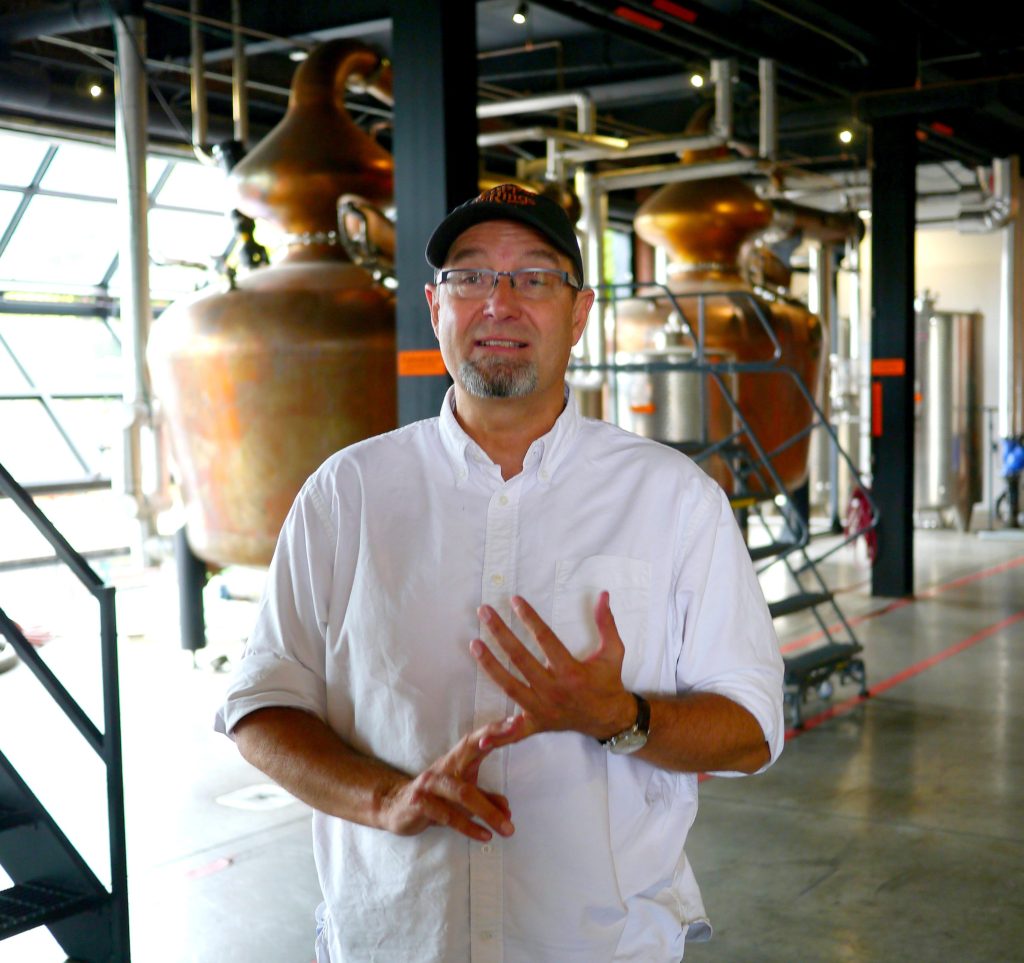 Joe Heron may be the most colorful distiller in all of Kentucky—which is saying a lot in a region that prides itself on colorful characters. In 2014, Heron and his wife Lesley launched Copper & Kings (1121 East Washington St., Louisville, 502-561-0267, copperandkings.com) in the Butchertown neighborhood of Louisville, one of the oldest parts of town. It's now one of the hottest, and Copper & Kings is part of the happening vibe. Although bourbon is basking in a renaissance, Heron hasn't jumped on the artisanal bourbon bandwagon. “We would never do bourbon. There are too many good bourbon producers,” he told us as he led us through the distillery, which is surrounded by a huge butterfly garden. Instead, Heron said, “we want to make definitive...Read More
I was surprised to learn at the Camus Cognac House that the French are rather tepid Cognac drinkers. Sales in France account for only a paltry 3 percent of the brand's market. (America, by the way, is the leader, followed by Russia and Asia.) Perhaps that Gallic lack of enthusiasm spurred the Cognac trade association to assemble mixologists to devise new cognac cocktails that might give the storied brandy a modern edge. One such concoction, the Cognac Summit, appears to have caught on and a great place to try it is at the Bar Louise at the Hôtel François Premier Cognac Centre. It occupies a gorgeous, newly renovated old building right in the heart of town. Young mixologist Yoann Saillard (above) hails from Normandy and...Read More