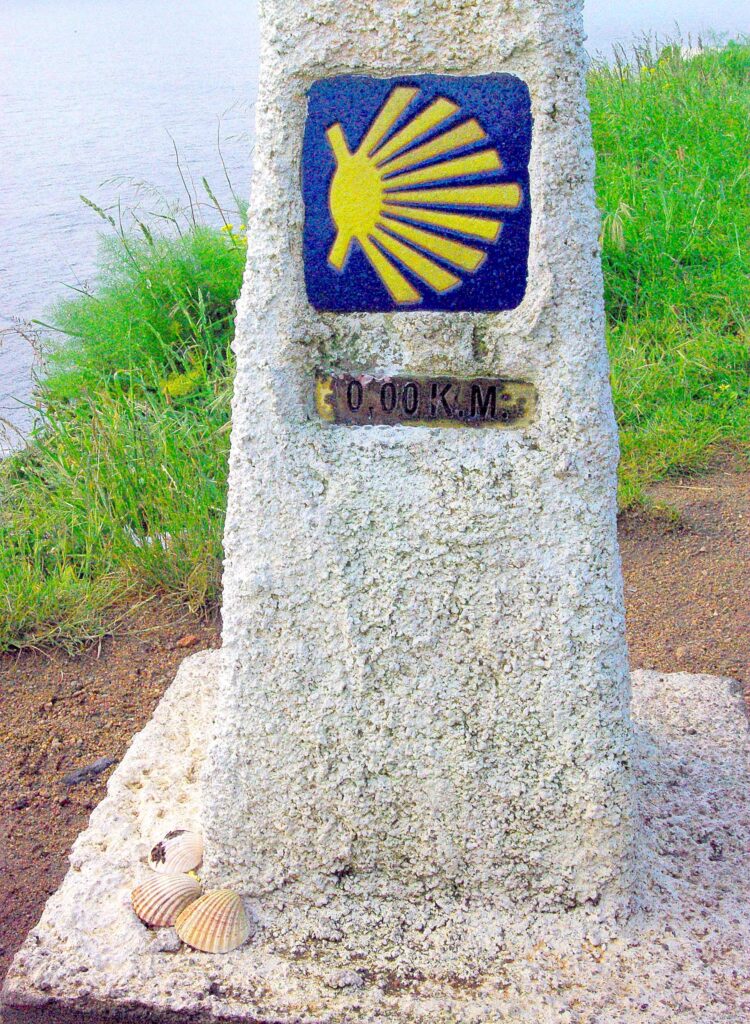 We have all become pilgrims, if only in spirit, during our days of worldwide plague. The sign above marks a bar in Plaza del Rey, San Fernando in Burgos, Spain, named ‶The Pilgrim.″ The insignia above the name shows the scallop shell of Santiago (St. James) on a field of blue—the universal marker along all the variants of the Camino de Santiago. We say ‶variants″ because there are innumerable paths that lead finally to the cathedral in Santiago de Compestela in Galicia, just as there are a multitude of paths to any form of enlightenment. One of the most popular routes of the Camino is the French Way across northern Spain from Roncevalles (where the Basques repulsed Charlemagne's forces led by Roland in 778) west...Read More
We don't feel too bad messing around a little with tradition to make this dish with New England provender. This rich stew hails from the Ebro River valley in La Rioja, but until Napoleon brought potatoes to northern Spain in the early 19th century, this dish was made with chestnuts! Of course, nowadays the local potato varieties of the Ebro valley are highly prized—considered by many the tastiest potatoes in Spain. In fact, the Riojanos tend to keep them for themselves. Not only do they have the rich potato flavor of say, a Kennebec, they also keep their shape like a waxy potato while containing enough starch to thicken a broth. We discovered that a mix of waxy potatoes (Red Bliss are the easiest to...Read More