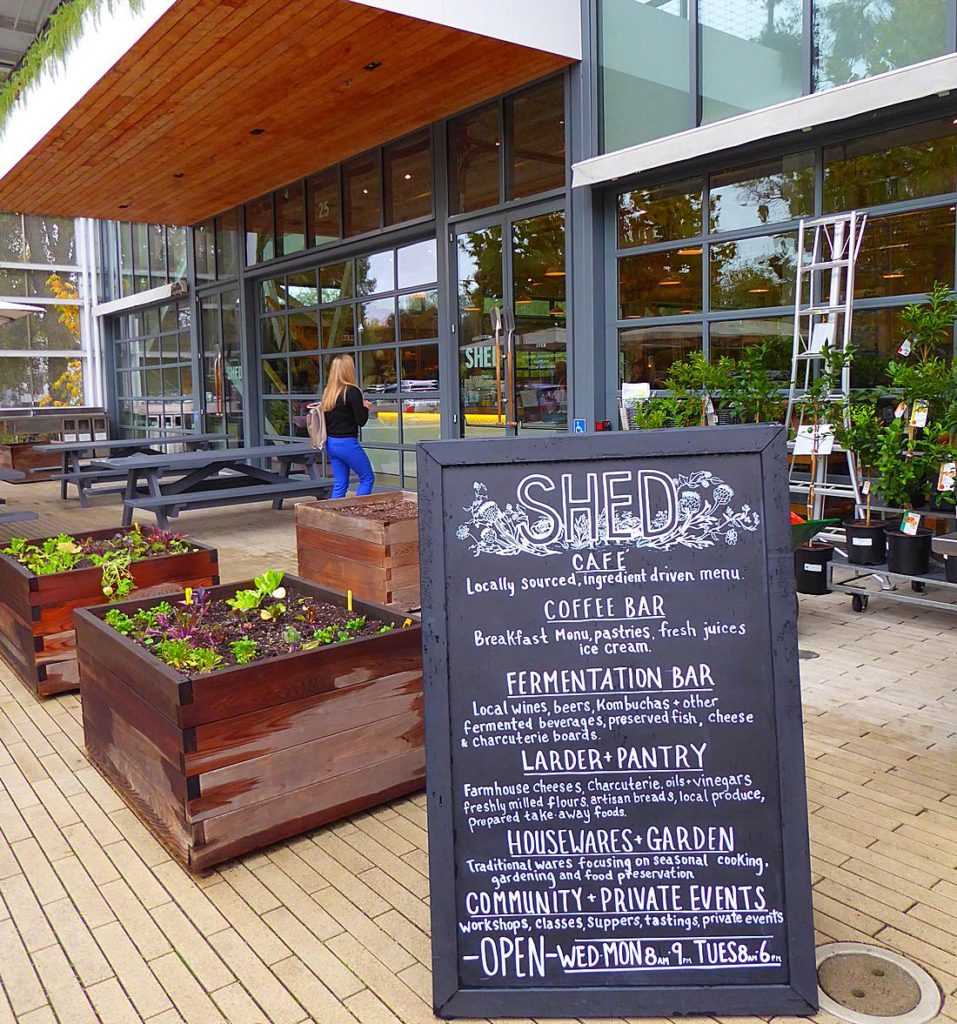 “This is a chef's dream,” Perry Hoffman said as he surveyed the busy scene in SHED (25 North Street, Healdsburg, 707-431-7433, healdsburgshed.com), the self-described “market, cafe, and community gathering space” that opened in Healdsburg in 2013. Hoffman knows what he's talking about. His grandparents founded The French Laundry restaurant in Yountville. Hoffman grew up working beside his grandparents and parents in the family business. After Thomas Keller purchased the restaurant in 1994, Hoffman worked in several other kitchens until he became chef at étoile restaurant at Domaine Chandon in Yountville in 2007. Three years later, he was awarded his first Michelin star. When étoile closed in 2014, SHED was just gathering steam. Hoffman jumped at the chance to embrace the more casual side of California...Read More