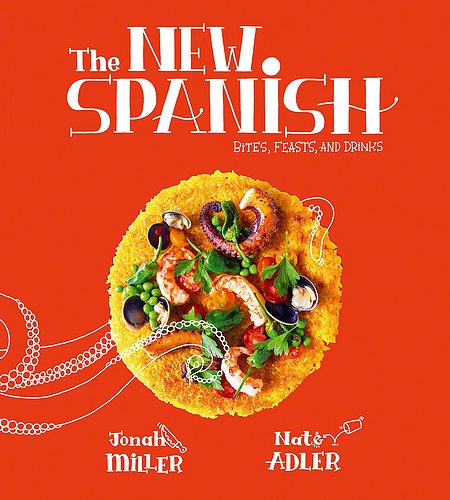 Chef Jonah Miller and restaurateur Nate Adler are the combined force behind Huertas (huertasnyc.com) in New York's East Village. The restaurant skews Basque in its inspiration, but the pair's cookbook, The New Spanish, is a playful take on contemporary Spanish cooking with a pronounced NYC accent. Case in point: “Arroz al Chino” is a mashup of paella and Chinese fried rice inspired by Zhou Yulong, the Chinese restaurant in the parking garage beneath Plaza de España in Madrid. It's saffron fried rice with lots of bacon, shrimp, and pea tendrils. Covered with zigzag tracks of aioli, it's not far from the fried paella balls that many Spaniards make at home with leftovers. It's pretty clear that Miller and Adler are most at home in “Green...Read More

LEON Happy Curries is a dual transplant. It highli