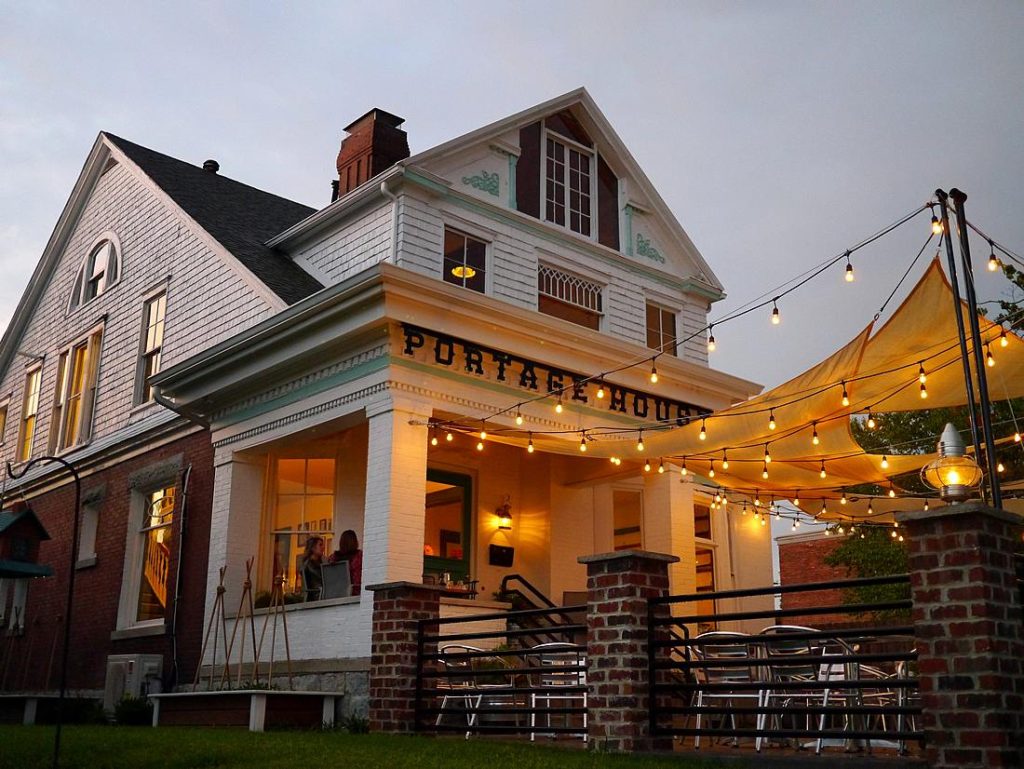 Chef Paul Skulas may not hail from Southern Indiana, but he grew up close enough in northwest Ohio. Post-Marine Corps, he honed his Southern chops by training at Johnson & Wales in Charlotte, North Carolina, and working with “Big Bad Chef” John Currence in Oxford, Mississippi. Further stints in Louisville led him to join restaurateur Alex Tinker in launching Portage House (117 East Riverside Drive, Jeffersonville, IN, 812-725-0435, eatportagehouse.com). We don't usually pry so much into a chef's background, but Skulas has a palate and an approach to Midwestern fare that seems very much his own. Southern Indiana and north central Kentucky both have rich farm country, so it's not surprising that so many restaurants in the area draw on local sources for their provender....Read More 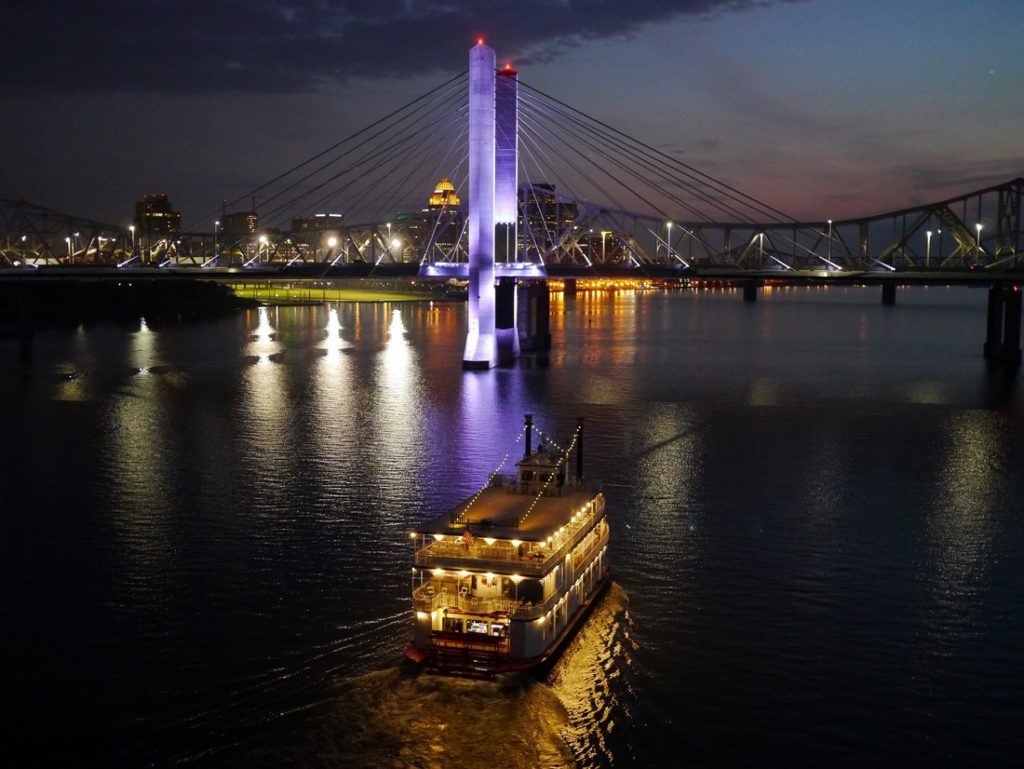 Long-time readers of HungryTravelers already know that we have a soft spot for the state of Kentucky. (David was born there and Pat's a Kentucky Colonel.) On our recent visit to Louisville, though, we ventured across the Ohio River to explore the newfound hipster cachet of the southern Indiana communities that go by the catchy rubric of SoIN—as in SoIN to food, SoIN to you, SoIN to music, and so on. It was a tasty journey. Sorry, folks: some history Geography is destiny. The Falls of the Ohio made Louisville possible—and necessary. The 26-foot drop in the Ohio River meant river traffic from the east had to unload at Louisville. Goods were then transported overland and reloaded downriver to make the journey to Cairo, Illinois,...Read More