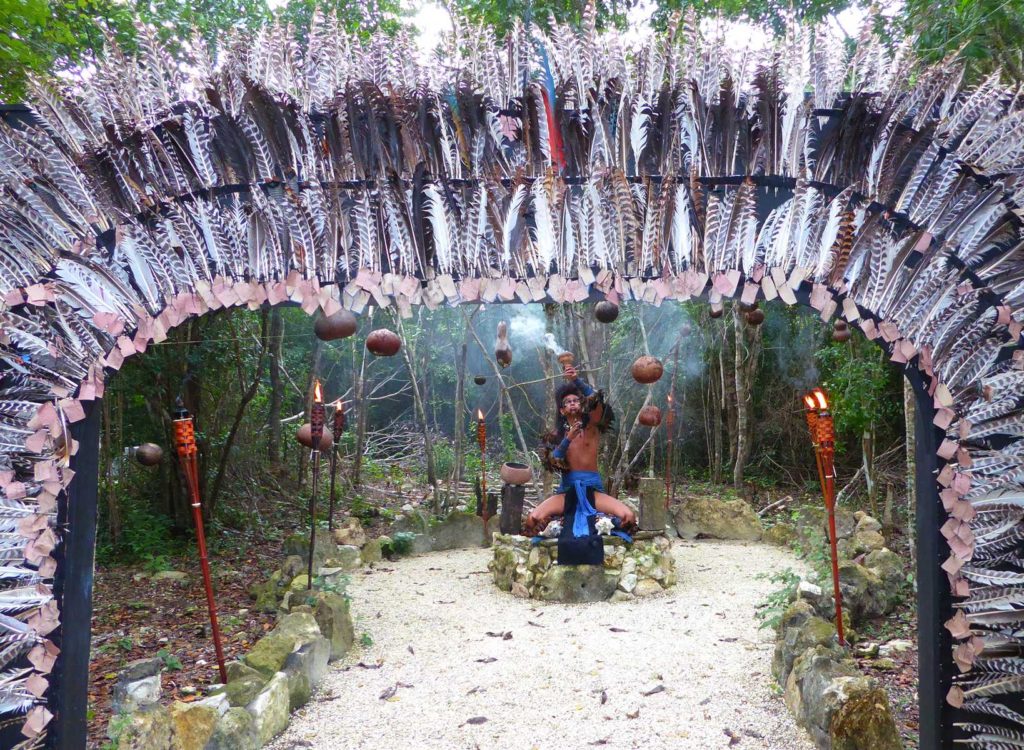 Little remains of the eight villages established by the Mayans on the island of Cozumel. But two years ago, the Pueblo del Maiz (Carretera Transversal, Camino á San Gervasio km 5, Cozumel, Mexico; +1 984-146-5771) opened to show how the ancient Mayans lived. The complex is centered around a series of thatched roof huts called palapas and populated with guides in often rather dramatic traditional dress. From the start, a visit has a great sense of ceremony. After I had been cleansed with fragrant smoke, I made an offering of cacao beans to a goddess and then planted a couple seeds of corn in the dark earth. It quickly became clear that growing, harvesting, and preparing food was a large part of Mayan life. In...Read More