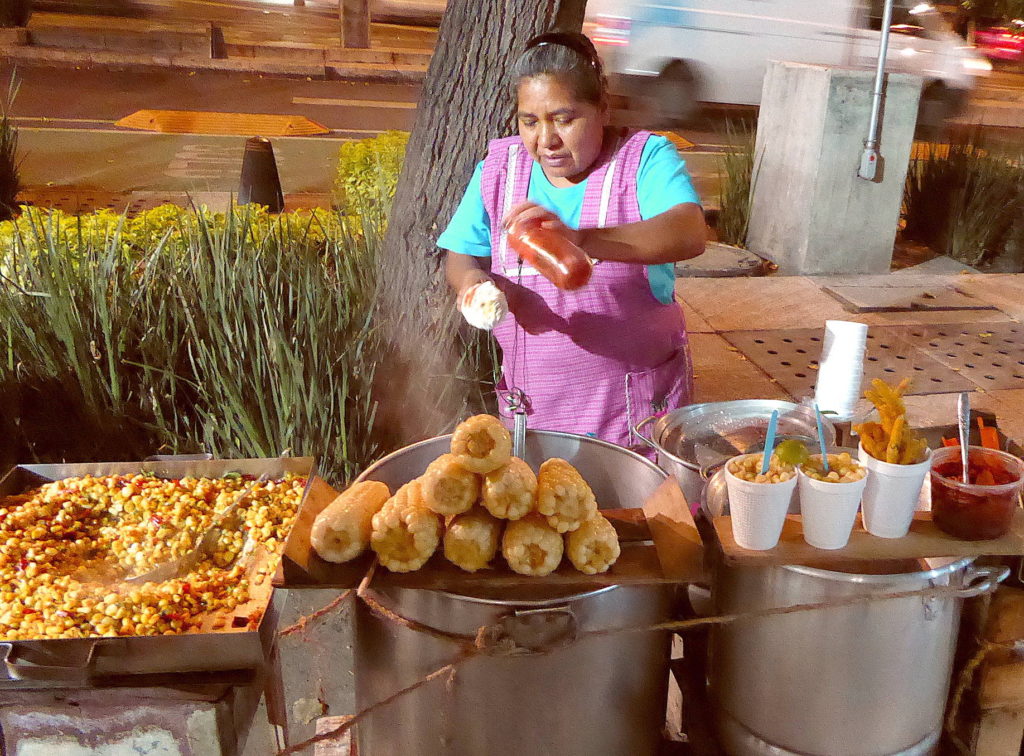 Wherever we travel, we're always amazed by how many of our favorite meals were served in a modest eatery—or even by a street food vendor. Before our recent trip to Mexico, we revisited an interview we conducted for the Boston Globe with street food experts Bruce Kraig and Colleen Taylor Sen. They're the editors of Street Food: Everything You Need to Know About Open-Air Stands, Carts & Food Trucks Around the Globe (Surrey Books, $24.95). If you're looking for the best food, they advised, pick the vendor with the biggest crowd of local people. Here's a condensed version of the interview with other tips about healthy outdoor dining around the world What are your favorite places for street food? Collen: I go to India all...Read More 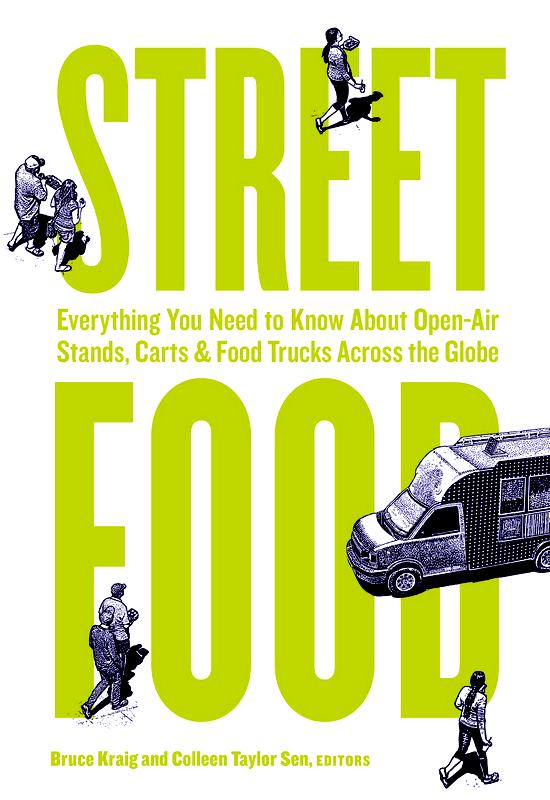 Bruce Kraig and Colleen Taylor Sen are the editors of Street Food: Everything You Need to Know About Open-Air Stands, Carts & Food Trucks Around the Globe (Surrey Books, $24.95). Kraig and Taylor Sen drew on their own experiences and those of other food experts around the world to compile a book originally intended for an academic audience. But with the growing interest in local foods, the editors recently released a new volume aimed at travelers who want to savor local culture one bite at a time. We spoke with them for the Boston Globe, which published an edited interview in Wednesday's Food section. We were, of course, curious about the advisability of eating on the street around the world. Sen suggested that maybe we...Read More