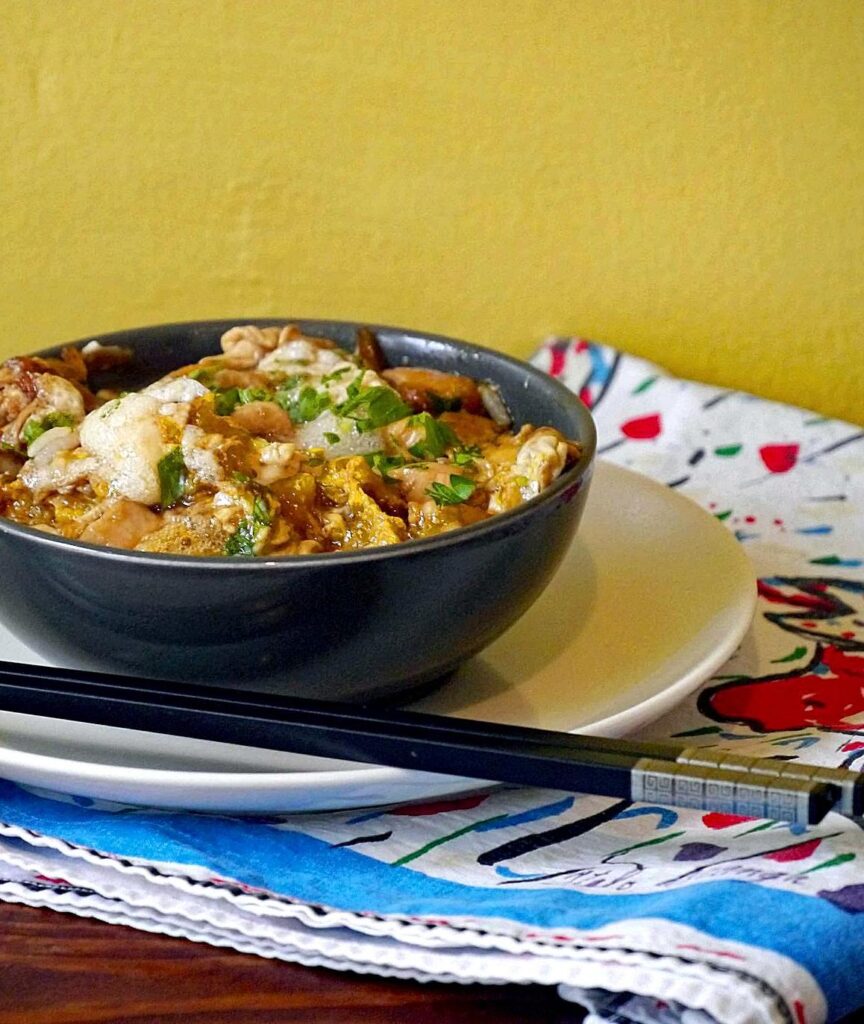 Since 2011, Rika Yukimasa has hosted ‶Dining with the Chef,″ which is a big hit on Japan's own NHK and appears on some PBS stations in the U.S. Many of her more than 50 cookbooks have been translated into Chinese and Korean. But as far as we can tell, Rika's Modern Japanese Home Cooking (Rizzoli, New York, 2020; $40) is her debut in English. (By the way, she went to college at the University of California/Berkeley before returning to Japan to work for advertising giant Dentsu.) The book came out at the end of March, but we've been distracted and just got around to it. Our loss! Here's the link to buy it on Amazon. Yukimasa's subtitle for the book is ‶Simplifying Authentic Recipes.″ She's...Read More