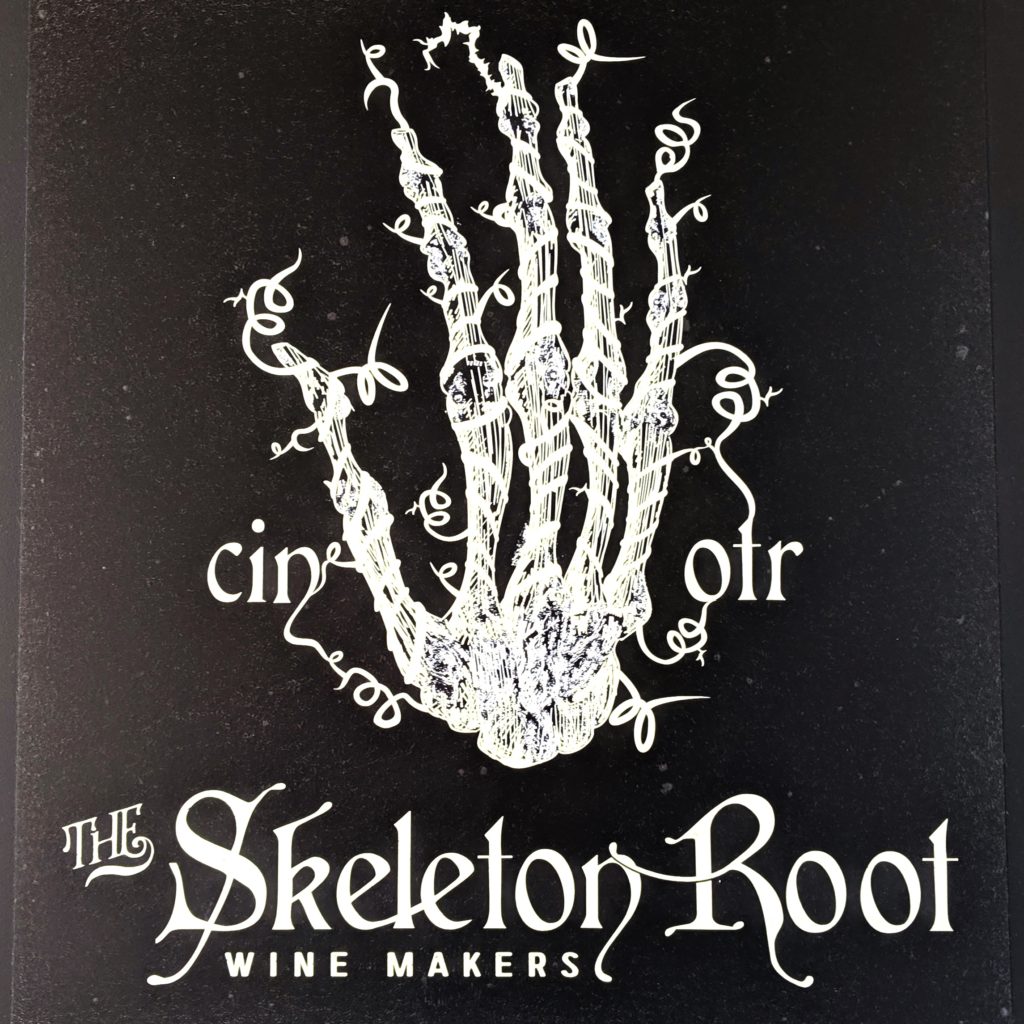 We tasted American wine history at The Skeleton Root (38 McMicken Ave., Cincinnati; 513-918-3015; skeletonroot.com), a micro-winery in the Cincinnati's Over-the-Rhine neighborhood. From the 1830s into the 1860s, Cincinnati was America's wine country. Pioneer vintner Nicholas Longworth was shipping sparkling Catawba all over the world as the American riposte to champagne. And a good bit of it was being sold in Paris. Catawba? Over the years, we've been served some truly awful wine made from Catawba grapes. The native American green grape is vitis labrusca—the foxy cousin of the European vitis vinifera wine grapes. Since Longworth's winery folded in 1870 (seven years after his death), most American winemakers have used Catawba in icky sweet wines with a pronounced foxy flavor. Hey, some people like chilly-chilly...Read More