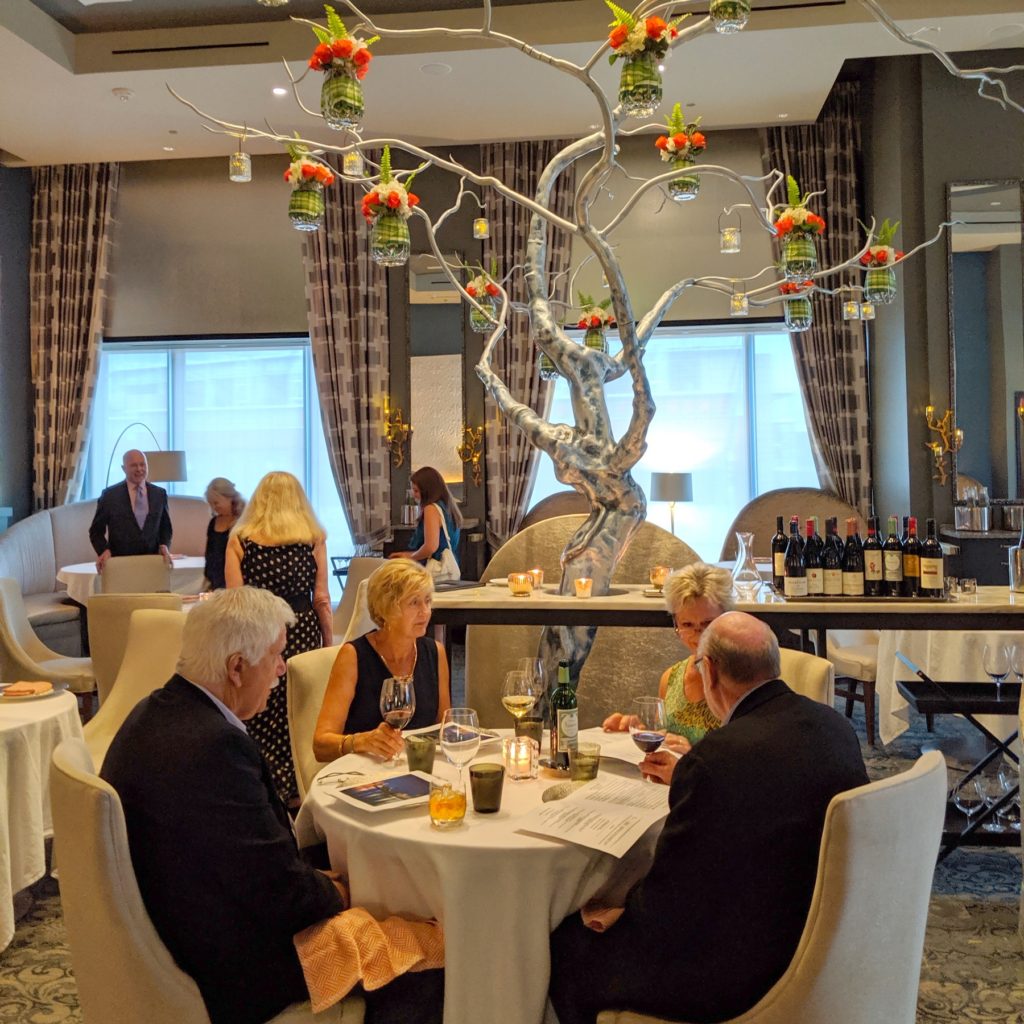 Restaurant L in Cincinnati is the kind of dining treasure we always hope to find in a mid-sized city but rarely do. The most formal of chef Jean-Robert de Cavel's empire of French eateries in the Queen City region, L bills itself as a “Parisian-style restaurant, with a little New York attitude and an abundance of Cincinnati charm.” That pretty much nails it. The elegant dining room in the rather new Queen City Tower is the culmination of de Cavel's decades-long saga as Cincinnati's leading proponent of French cuisine. If we lived in Cincinnati, we'd probably eat more often at Frenchie Fresh (his casual bistro) or Le Bar au Boeuf (his beef-oriented bistro), and treat ourselves to lunch at the bar at the swanky Jean-Robert's...Read More