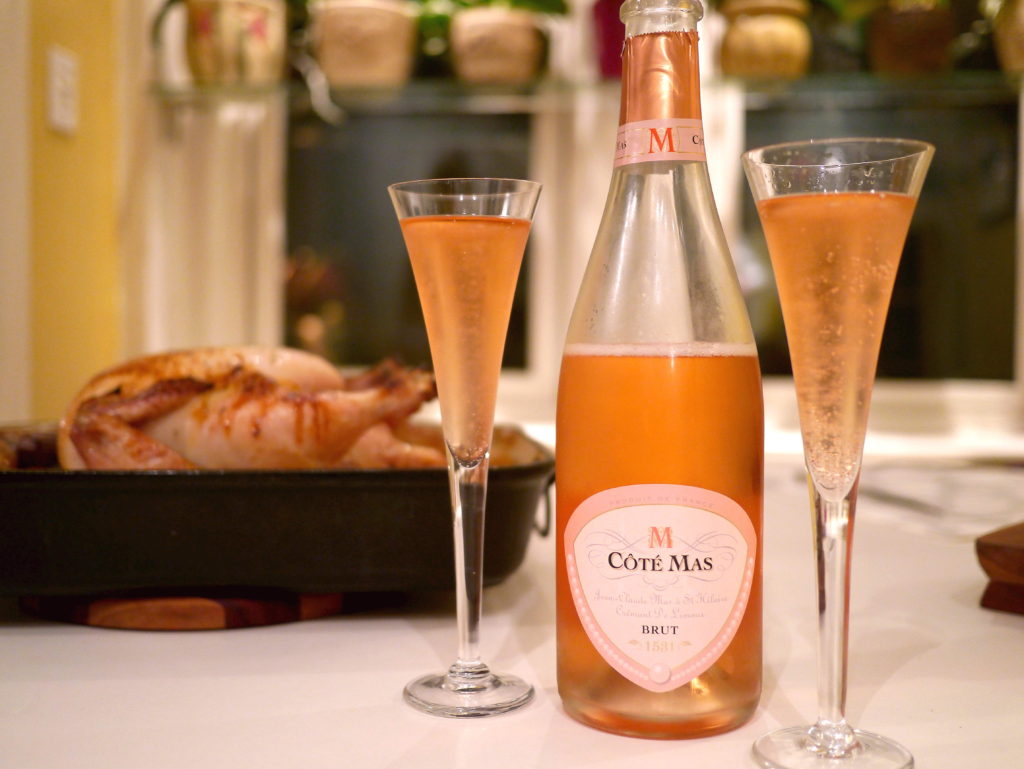 The Benedictine monks at the St. Hilaire abbey in Languedoc definitely stole a march on Champagne. In 1531, an abbey scribe wrote about inducing a secondary fermentation in wine flasks stoppered with cork from forests in nearby Catalunya. That was more than a century before Dom Perignon went to work in the cellars of Champagne. Languedoc growers have been making sparkling wine for almost 500 years now. In accordance with the French regulations introduced in 1990, it's called Crémant de Limoux. And it's a bargain. Selling at $17–$20, the Crémant de Limoux Rosé Brut St. Hilaire from Côté Mas is great for simple sipping and even better paired with food. Winemaker Paul Mas pushes the limits of allowed grapes for the AOC. The wine contains...Read More