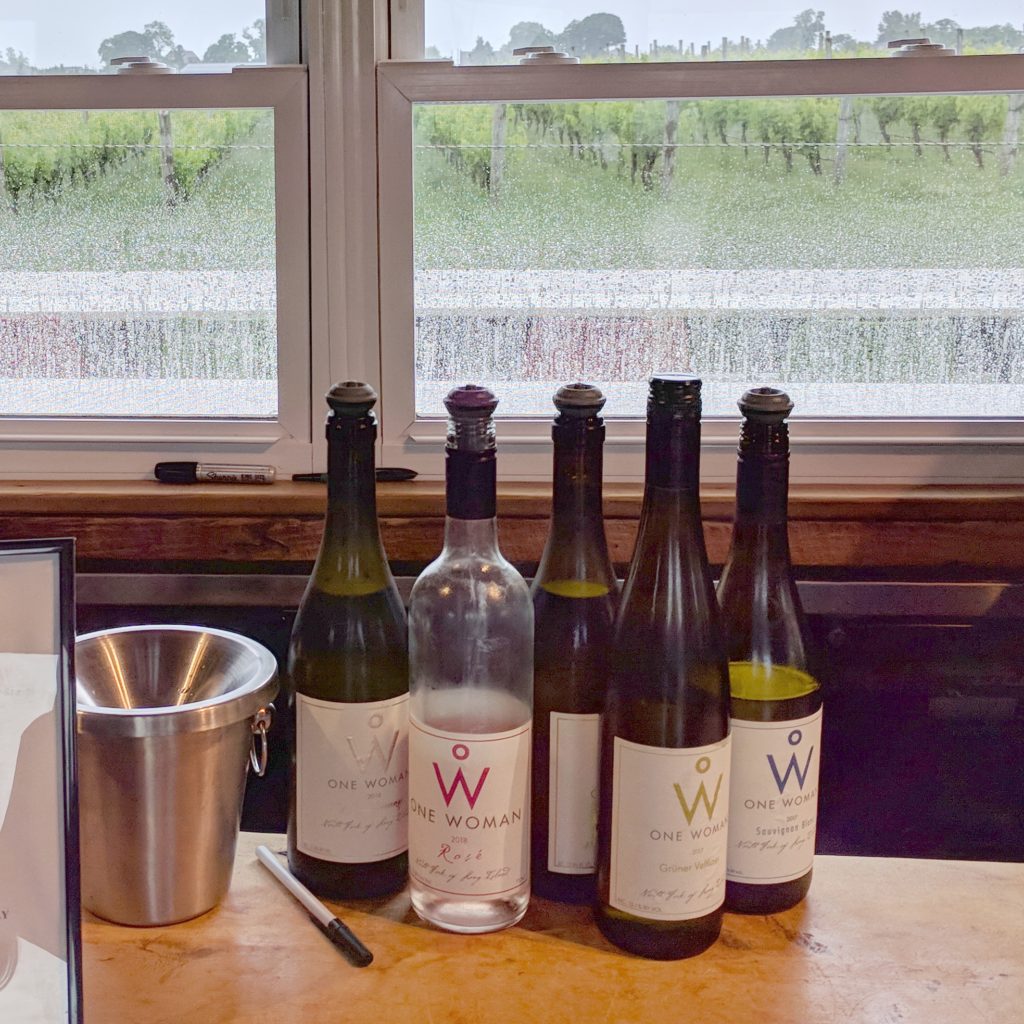 As a farm girl in Calabria, Italy, Claudia Purita learned how to tend a vineyard and how to make wine while her older siblings cared for the family livestock. When the clan relocated to Long Island, she spent the next few decades in the restaurant trade—until 2002, when she bought a potato farm and decided to plant a vineyard in honor of her late father. One thing led to another, and by 2004 she was cultivating 16 acres of vines. By 2007 she was bottling her first vintage. Now the vineyards have expanded to 35 acres. One Woman Wines and Vineyards (5195 Old North Road, Southold; 631-765-1200; onewomanwines.com) is really two women—Claudia and her daughter Gabriella—and a few hired hands. The mother-daughter team do most...Read More