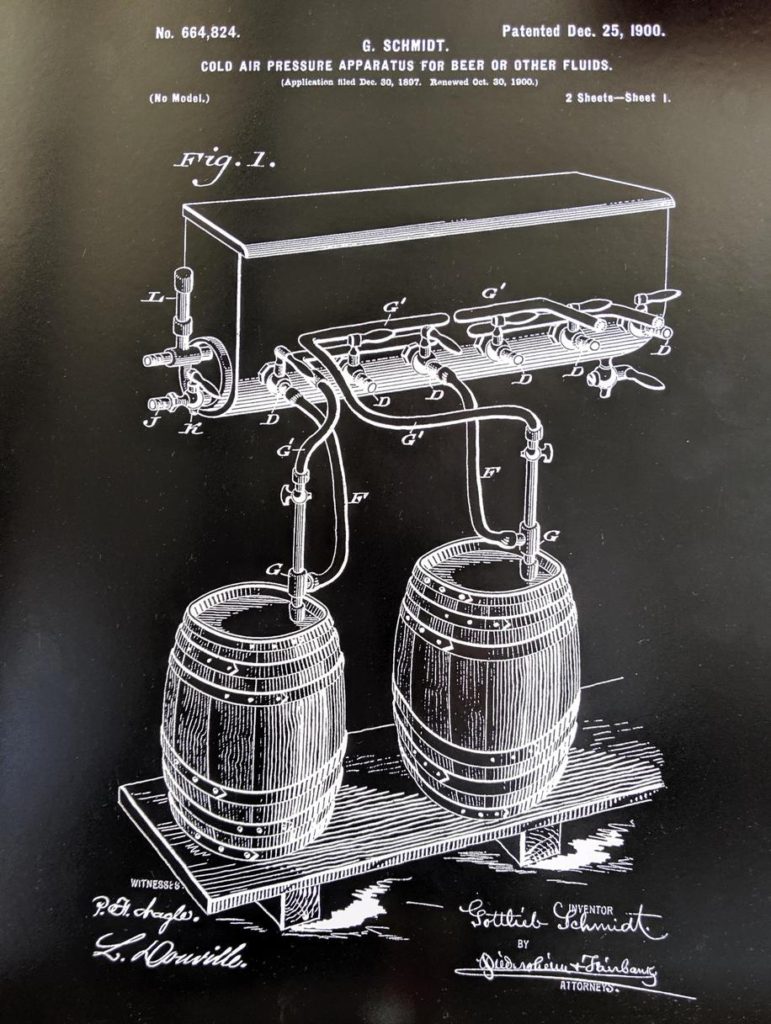 Most city walking tours barely scratch the surface of local history. But, as the name suggests, the Queen City Underground Tour in Cincinnati digs deeper. Guide Craig Maness of American Legacy Tours (1332 Vine St., Cincinnati; 859-951-8560; americanlegacytours.com) led us on a 2-hour trek across and eventually beneath Over-the-Rhine (OTR) as he related the neighborhood's history. That's him at right with ancient bottles discovered in underground OTR. OTR was heavily settled by two waves of German immigrants who arrived in the 1830s and again in the 1850s. The Miami-Erie canal, which separated the district from the rest of the city, was locally nicknamed “the Rhine.” Cincinnatians searching for beer, pretzels, and bratwurst could find them by going “over the Rhine.” The canal was buried long...Read More