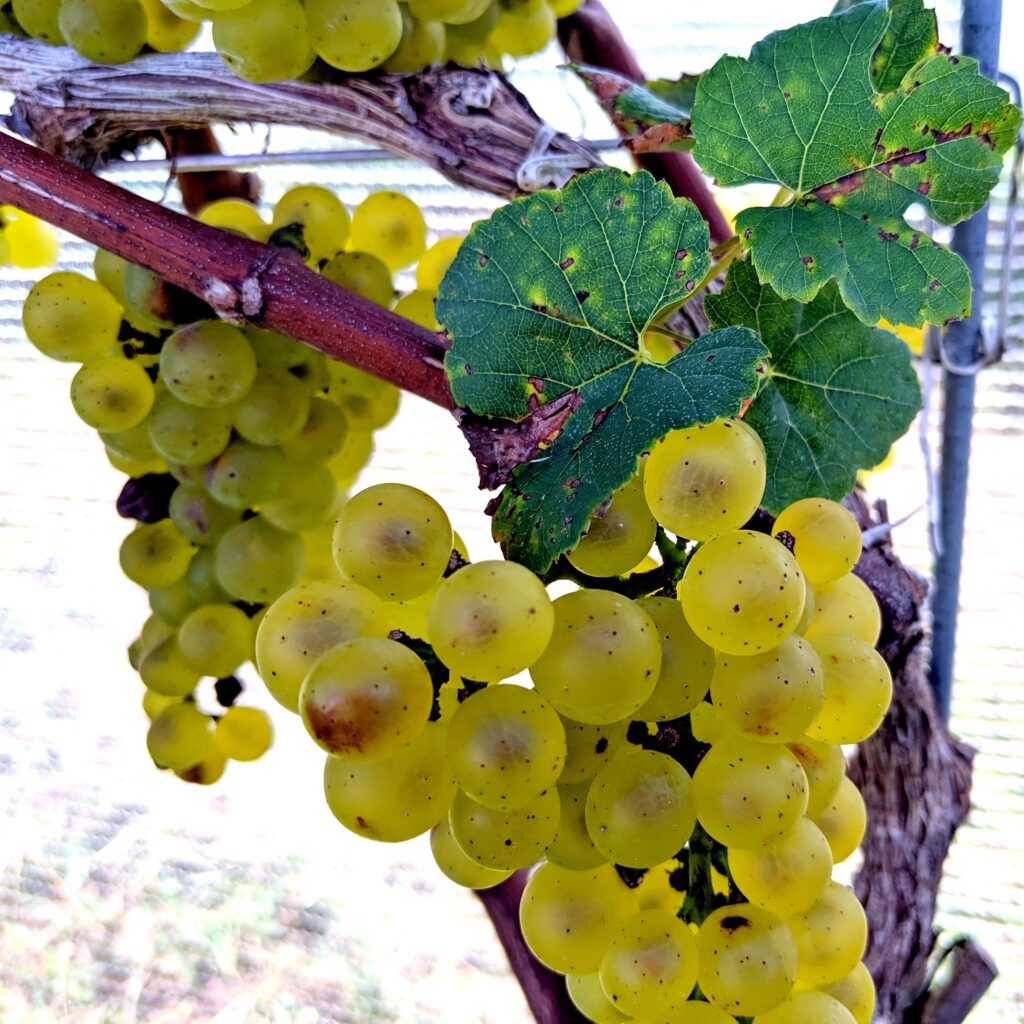 William Penn must be smiling somewhere. With more optimism than horticultural knowhow, the Quaker son of an English admiral planted a Philadelphia vineyard of French wine grapes in 1683. They soon died off, and what wine Pennsylvania made until the 20th century was largely vinted from native labrusca grapes. There are accounts that some Pennsylvania wine was well-received in London in the 1760s, but the correspondent might have been merely polite. There's no longer any need to cut Pennsylvania wine special slack. I spent part of a week in September touring nine outstanding wineries in eastern Pennsylviania. While these nine represent just 3 percent of the Keystone State's wineries, they demonstrate that Pennsylvania has the potential to make major league wines that can compete with...Read More
The Camino de Santiago runs through Portugal as we