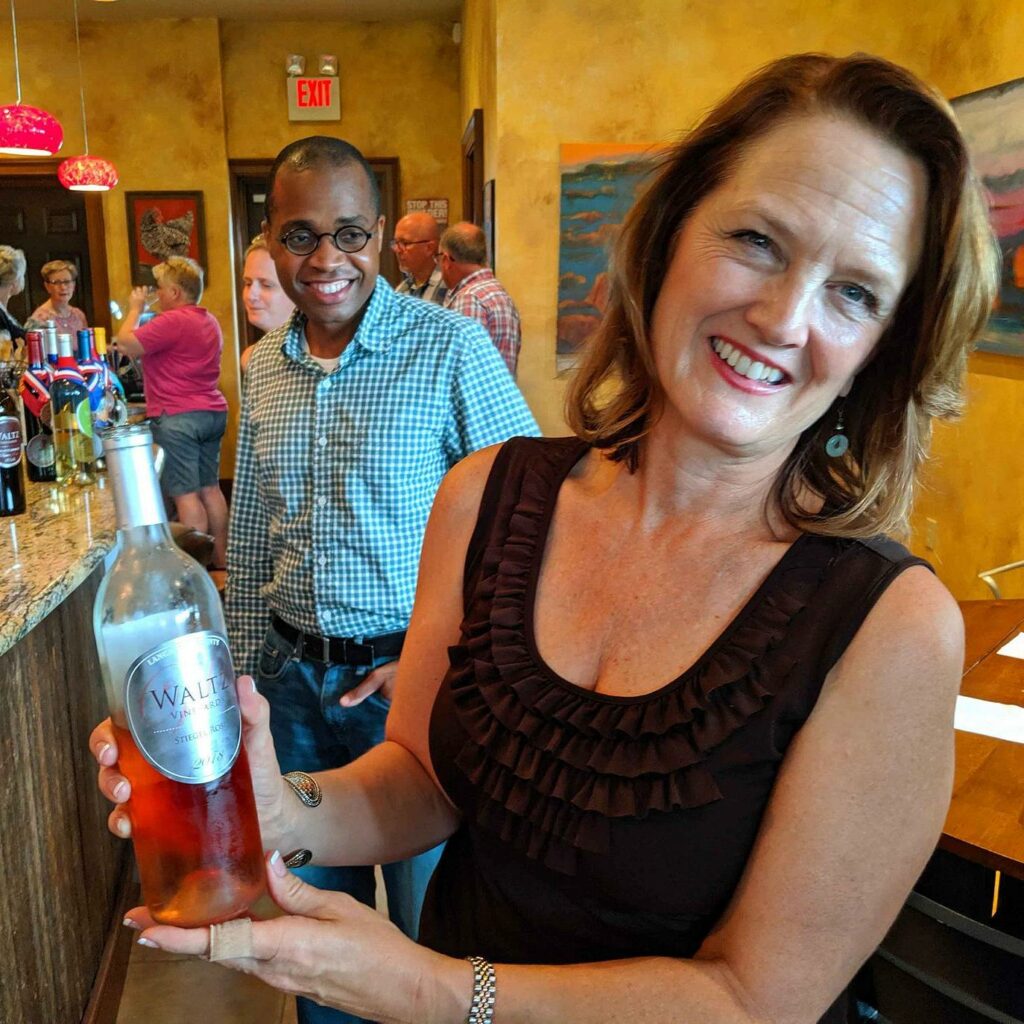 While you're as likely to get stuck behind a horse-drawn buggy as a tractor on Lancaster County's rural roads, the region is more than straw-hat and gray-bonnet country these days. Historic dairy and row crop farming is giving way to vineyards and hop yards as farm wineries and craft breweries pop up in Pennsylvania Dutch country. Traditionally, this has been a region of fruit winemaking, followed at the end of the 20th century by a reliance on French-American hybrid grapes. Slowly but surely, wineries focused on traditional European wine grapes have begun to prove that Lancaster County is fertile soil indeed for well-made classic wines. In the quest to look at the future of Pennsylvania winemaking, I was able to visit a pair of very...Read More